Beatport Relaunches In 2015 With Free Streaming

The SFX-owned online retailer will reportedly move towards free track streams in 2015. 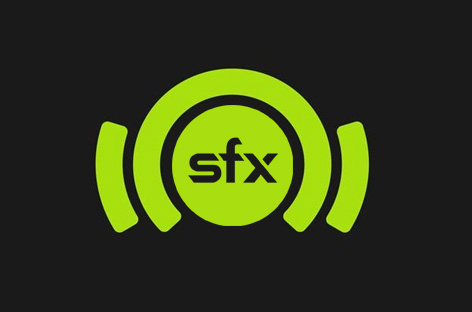 Online dance music retailer Beatport will relaunch in 2015 with a focus on free streaming, according to The Wall Street Journal.

Beatport, which was founded in 2004, was bought in 2013 by Robert F.X. Sillerman's SFX Entertainment. It sells dance music downloads, with DJs forming a large majority of its customer base. But next year that will change, with "a free, ad-supported music streaming service" on the way, The Wall Street Journalreports, citing "people familiar with the matter." The download store will not be shelved—it will be housed at the recently launched site Beatport Pro.