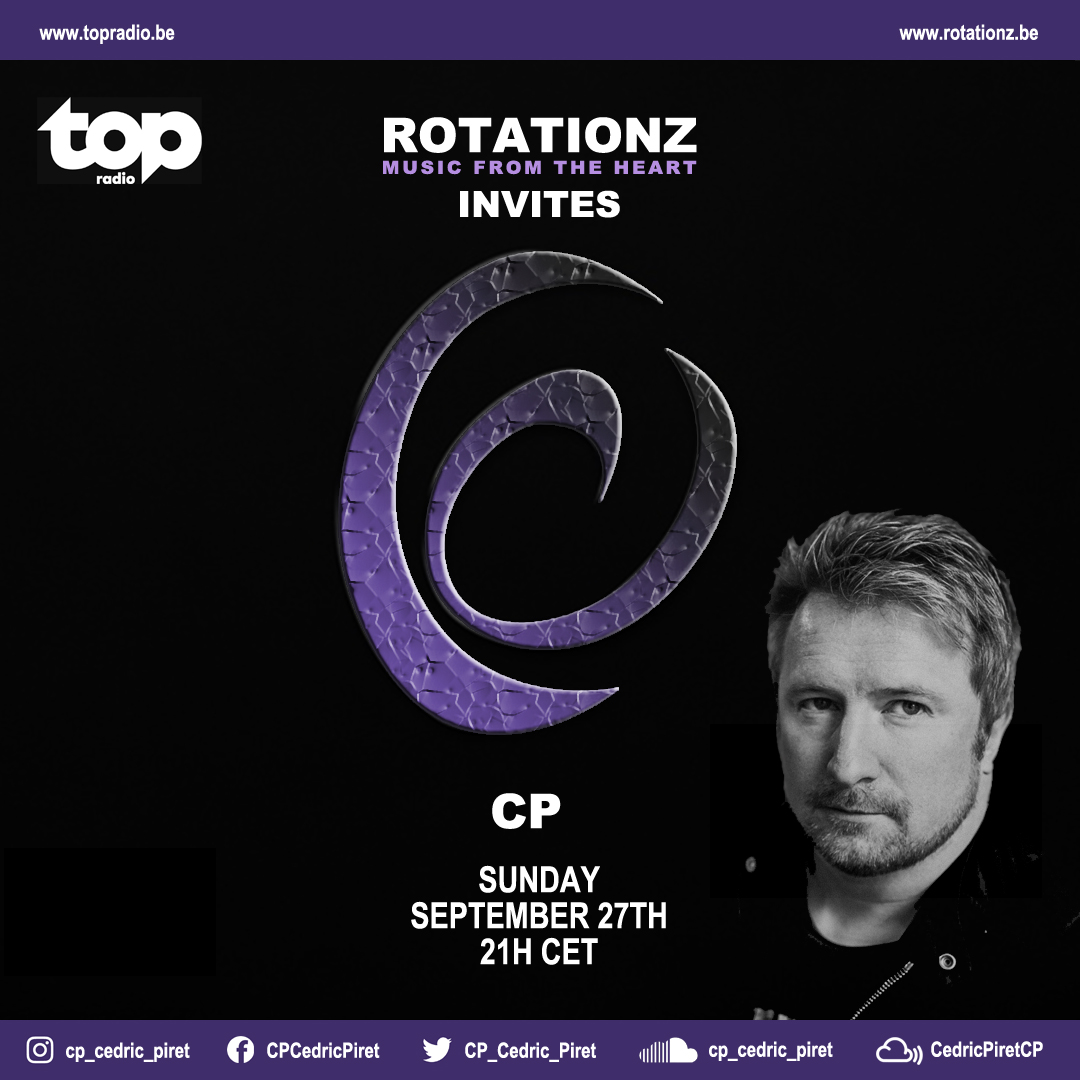 'Rotationz Invites': 'CP' In The Mix

Cédric Piret aka CP started his career around the beginning of the nineties as a dj. He played in the most famous Belgian clubs and was resident in different clubs.
He was working for 12 years in one of the biggest vinyl shop of Europe called Extrazone. He was a regular visitor of the famous belgian club in the nineties, Boccaccio Life, Balmoral, Extrême, At The Villa, La Rocca.... He got a very big collection of vinyls from the New Wave period till today.
In 2000 he signed his first track “Apollo Vibes” with Pole Folder on the legendary label of John Digweed, Bedrock records. “Apollo Vibes” is a classic in his own genre and was also featured in the American Movie “Stark Raving Mad”. Their release ‘Dust', also featured on Digweed's MMII mix compilation, was used as a television station Channel 4 trailer tune.
He signed several others releases on Bedrock Records, Baroque, Hope Recordings… but also on the famous Global Underground compilations.He played in several countries worldwide like Greece, Switzerland, England, Germany, Roumania, Russia, Mexico, France...
He was also recently resident dj & art director of a monthly concept Pulse Factory Renaissance in one of the most famous club in Belgium called Pulse Factory. He also created 2 mix cd compilations for the club.

04 Jimi Jules - My Father Was A Master

Back to Overview Top Radio